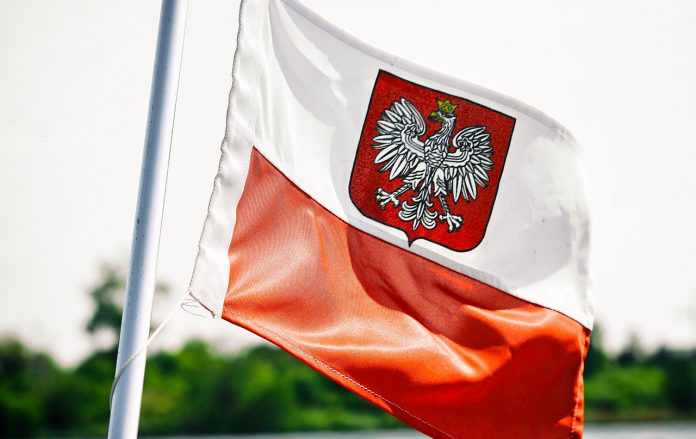 According to official results, the ruling Law and Justice party (PiS) has won the Polish general election

Once again gaining the absolute majority of seats in the lower (and much more important) house of parliament.

While pre-election polls have long predicted PiS winning the plurality, it was not certain that it would gain majority, without which it could not govern. From an investor’s perspective, this means two things.

Poland’s tussles over a range of issues with the European commission will continue. Matters such as judicial reform in Poland will likely continue to be attacked by EC. The PiS government will probably also try to slow down policies related to climate change and outright refuse things like mandatory migrant quotas.

In domestic policies, continuation of PiS governance will mean expansion of various welfare initiatives. This may be problematic in a future crisis as some allege the Polish state is spending beyond its means. On the other hand, it must be noted that unlike most other central European countries, Poland is much less dependent on exports. In fact, it was probably the European country least touched by the last economic crisis.

Resuming flights from Europe to the US will kick-start the US...