Home Economy 2019 has been a good year for US dollar so far. 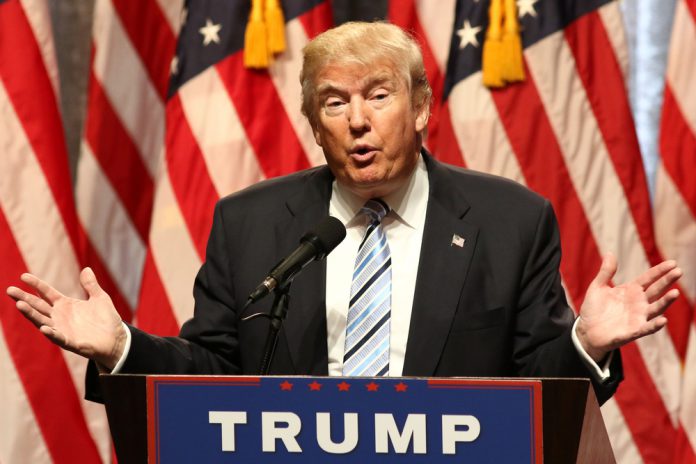 In 2016 many expected that US economy will tank under Donald Trump and the dollar will sink with it. These predictions were incorrect so far.

While US economic indicators have been claiming fairly steadily, dollar has had a bumpier ride. In fact, US dollar has been losing ground to Euto from the start of 2017 up to April 2018.

Since then, dollar has been climbing slowly, but steadily over the last year and half, but it is still well under the December 2016 value, where the dollar has almost achieved parity with the Euro.

Currencies (together with governmental bonds) are one of the biggest indicators of investor sentiment towards individual countries. When markets trust a country and its economic output grows, currencies will invariably gain value (unless the government intervenes, as is the case with for example China). This growth may cause trouble to the country’s exporters, as their exports become more expensive when compared to their competitors from other countries. On the other hand, having a strong currency is a point of pride for many. 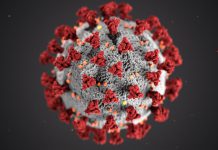 Airlines in the U.S. are returning to the sky. American and...