Home Commodities Oil prices stabilize as markets calm down after the attack on Saudi... 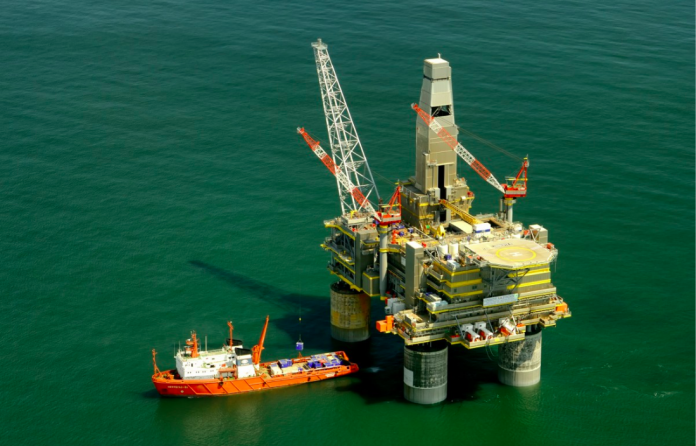 After a record-breaking surge on Monday, when prices of Brent crude were briefly attacking 70 dollars per barrel (from 54,8 dollars on Friday), came a slight drop as situation calmed down a bit. Oil is now oscillating between 62 and 63 dollars, with prices dropping slightly.

Unfortunately, it is possible that this is only the proverbial calm before the storm. The increased like hood that Iran is behind the attack means that chances of military confrontation in Persian Gulf has risen considerably.

Due to the importance of the region for oil production and transportation, any chance of disturbances will see the markets react sharply. On the other hand, this is far from the first time a crisis has hit this area. We can look back at the so-called tanker war during the Iraq-Iran war when Iran attacked oil tankers in the Gulf. United states responded with a robust military response that eventually deterred Iran from further attacks. Of course, should a full scale war break out, then all bets are off.