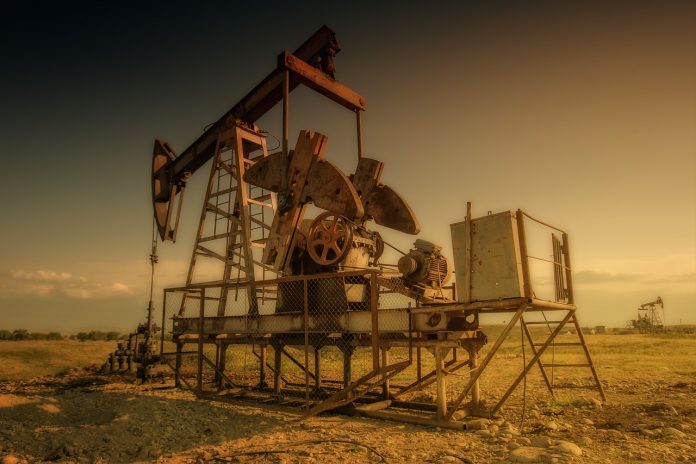 Reaction of markets on opening day after weekend reflected how serious situation is. Brent futures surged more than 11 $ minutes after markets were opened on Monday. This was the biggest leap since 1988. Prices significantly pulled back throughout the day though. WTI crude Oil now floats above 60 dollars a barrel which is roughly 10 % increase in price above settlement price from 13th September.

This dramatic situation also affected FX markets. Safe haven currencies such as USD or JPY surged alongside gold or Treasury futures on concern over geopolitical risks. According to the International Energy Agency the outage of Saudi Arabian oil production is greater than the outage in 1990 when Saddam Hussein invaded Kuwait.