Home Commodities Oil prices on the rise in the last week 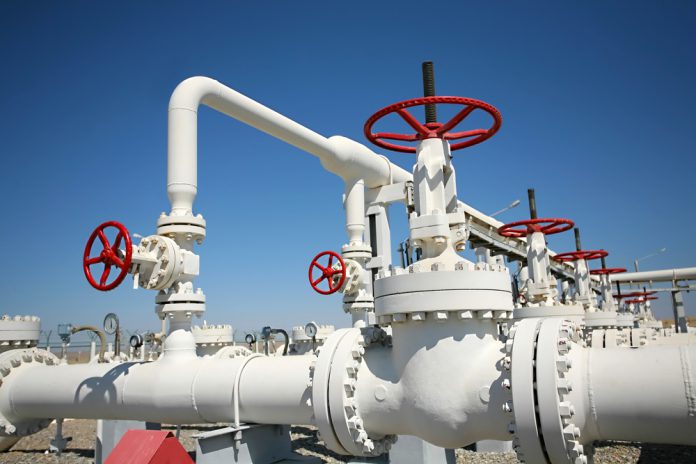 After weeks of up and downs, oil has been rising steadily for the last few days

On Monday, prices of both Brent and WTI have risen to a month high level. One barel of Brent is now worth almost 63 dollars, one barrel of WTI is over 58 dollars.

According to analysts, this is due to a positive reaction of markets to the appointment of new Saudi Arabian oil minister Abdulaziz bin Salman. Abdulaziz has stated that Saudi Arabia is committed to the output reductions agreed by OPEC. In addition, OPEC has been engaged in talks with other large producers of oil on output control. This informal (for now at least) group, sometimes called OPEC+ could, if constituted more firmly, regain some of influence that OPEC has lost in the past due to development of new technologies such as shale oil extraction.

It remains to be seen if this news will stabilize the price of oil. Should the current agreements hold, the price could climb for some time, but oil remains a volatile commodity that is much affected by international politics. And as long as there is a credible risk of a trade war, the markets will remain skittish.