Home Commodities Gold soaring high, a portent of a crisis? 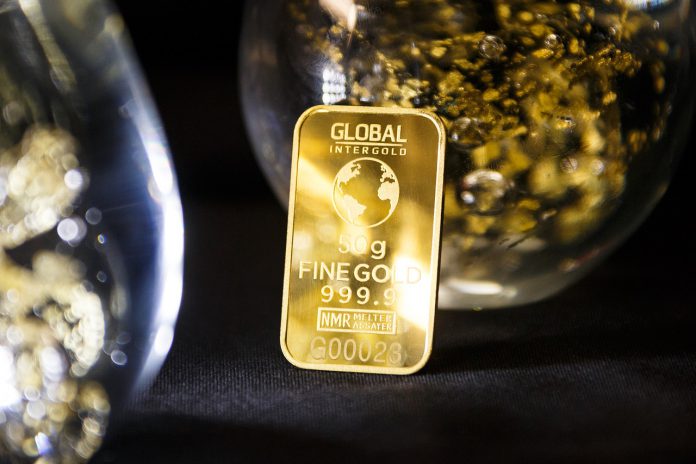 Since the start of August, gold has been appreciating rapidly, with an ounce of gold now worth in excess of 1500 US dollars

In a medium term retrospective, gold has been, apart from a few short slums, gaining value since September 2018. Since gold has traditionally been viewed as a conservative investment choice, this may be a signal that more and more investors are apprehensive about short and medium term developments.

It is not difficult to see why one would turn to gold if he expects a crisis. Gold was valued at 620 dollars per ounce at the start of 2007, 902 dollars at the start of 2008 and after a short sharp drop as the crisis erupted, started growing rapidly, almost breaching 1900 dollars per ounce in September 2011. As things calmed down and economy got better, gold started slumping accordingly, from almost 1700 dollars in the beginning of 2013 to the low point of 1085 dollar at the end of 2015. Since then, gold has been growing with a few drops, with the rate of growth accelerating this year.

The price of oil hit a four-week high. Demand for it...