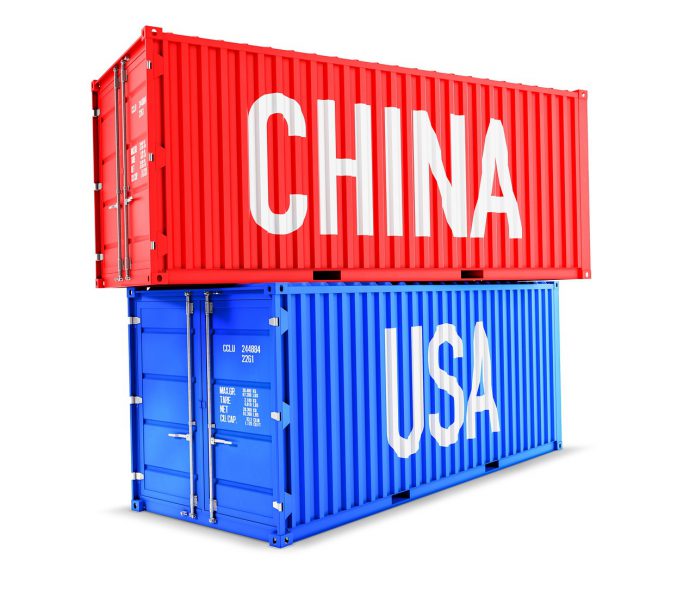 China raised its tariffs and USA responded more than subsequently.

On Friday, China announced next punch – new tariffs on US import (5 and 10 %) on approx. 5 078 types of goods in yearly value of USD 75 billion. First part of those new tariffs will come into force on 1 September, the other part on 15 December this year.

US responded very quickly – the initially announced 10 % duty on Chinese imports worth USD 300 billion, will increase to 15 % (valid from 1 September). From 1 October, tariffs on previously affected goods will be also increased from 25 % to 30 %. Moreover, D. Trump urged US companies to move their production capacities to the US and look for other alternatives to China.

Trade war escalation has kicked financial markets again. Dow Jones Industrial Average has dropped by 2,37 %, the S&P fell 2,59 % and Nasdaq Composite dropped by 3 %. Shares of the Apple company, for which the Chinese market is essential, has also dropped by 4,6 %. Chinese yuan currency fell to a fresh 11-year low.