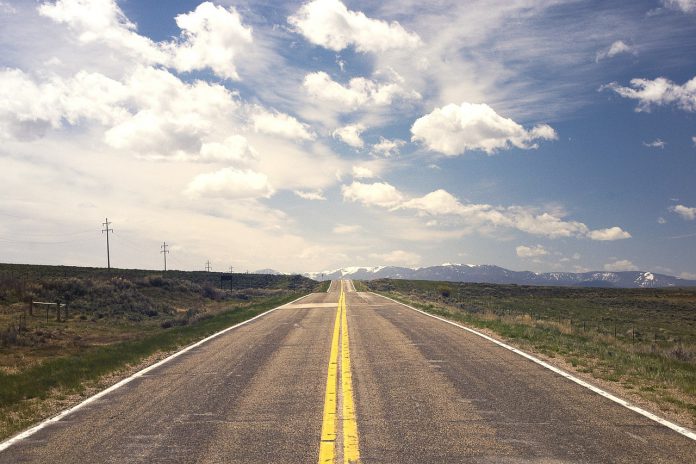 Increasing demand moved value of the yen to its highest level in more than 1-1/2 years against the US dollar. Yen climbed versus the dollar approx. 0,5 % to 105.15 (the highest level since March 2018). Yen is now considered as a top performer among big currencies, rising more than 3 % this month. But those results are not really welcomed by the Bank of Japan and its continued battle with low inflation rate.

Swiss franc also strengthened around 0,1 % against the euro and the US dollar. But its value was influenced by the Swiss National bank who had to intervene in their currency to avoid the franc from further appreciation.

Investors believe in US economy and the dollar grows

We do not target the euro, said the president of the...