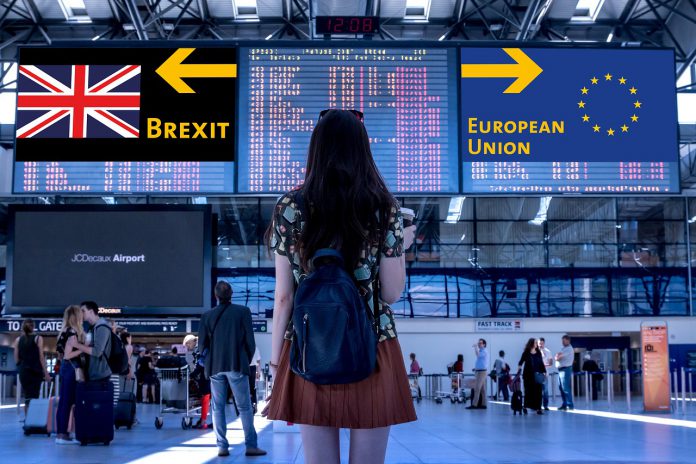 Analysts at Goldman Sachs do not expect a trade deal before next U.S. elections planned for 2020.

Decision of Chinese central bankers to let yuan past critical level at 7 yuan per dollar suggests that even Chinese leadership lost hope on a trade deal in close future. Such reaction on increase of tariffs on Chinese goods by the USA deepens the trade crisis.

No deal Brexit scenario is closer than ever with Boris Johnson sitting at 10 Downing street as he is an advocate of Brexit until the end of October at all costs. Increasing possibility of such scenario is naturally reflected by markets and central banks. U.S. Federal Reserve said that we can expect two interest rate cuts this year “in light of growing trade policy risks, market expectation for much deeper rate cuts, and an increase in global risk related to the possibility of a no-deal Brexit”.

OPEC is seriously considering limiting oil production. It’s too much on...