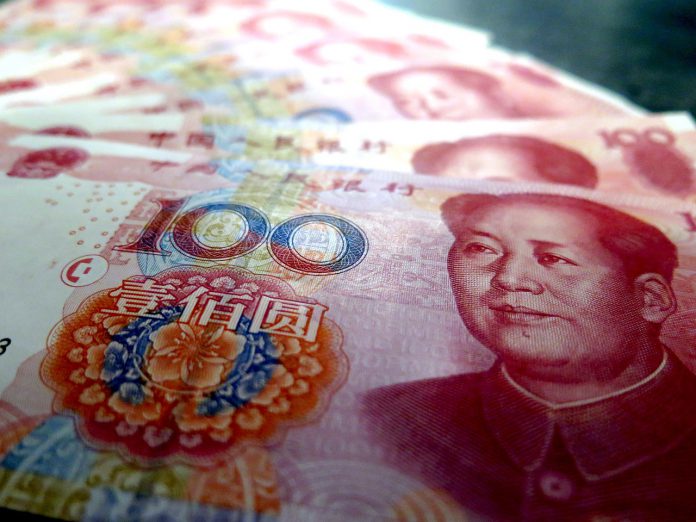 U.S. President Donald Trump shocked the world last week as he confirmed that he plans to introduce new 10 % tariffs on $300 billion worth of Chinese imports starting on 1stSeptember. Chinese central bank let the currency breach key level at 7 yuan per dollar for the first time in 11 years.

Julian Evans-Pritchard, Senior China economist at Capital Economics warns that the fact that China stopped defending 7.00 level against USD suggests that they have all but abandoned hopes for a trade deal with the USA.

Furthermore, weak yuan could provoke the United States to further increase tariffs on Chinese goods. Such escalation of this conflict could bring worst scenarios to life. ECB reflects the situation around US x China trade war in its Monday bulletin, where analysts warn that downside risks to the outlook for trade have partially materialized in recent months due to the implementation of higher tariffs.