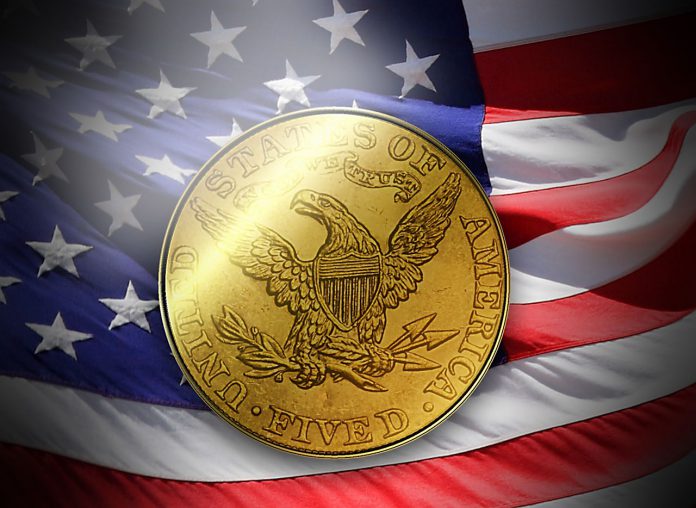 In the G7 countries, the US is doing relatively best, which significantly strengthens the value of US dollar. Value of the dollar index attacked level of 98.009, the highest since May of this year. On the other hand, Federal Reserve System (FED) meeting, which is planned for next week, could probably weaken dollar, with interest rate cut by 25 basis points to 2 % (from the original 2.25 %).

On the contrary, euro depreciates sharply against dollar and lost roughly 2.2 % to dollar during this month alone. While the European Central Bank (ECB) decided at its meeting last week to keep interest rates at their current level, with a view to possible cuts and further stimulus measures in later September this year, which may further weaken the value of euro. The EUR / USD currency pair traded at 1.1109, the lowest for euro since May of this year. 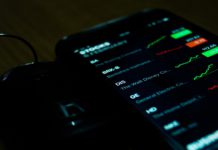 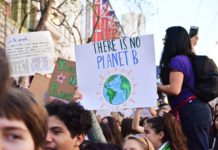 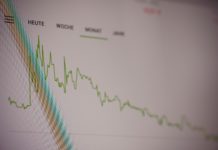 European stocks were losing heavily on Monday. Technology degrees stood at the head of the downturn