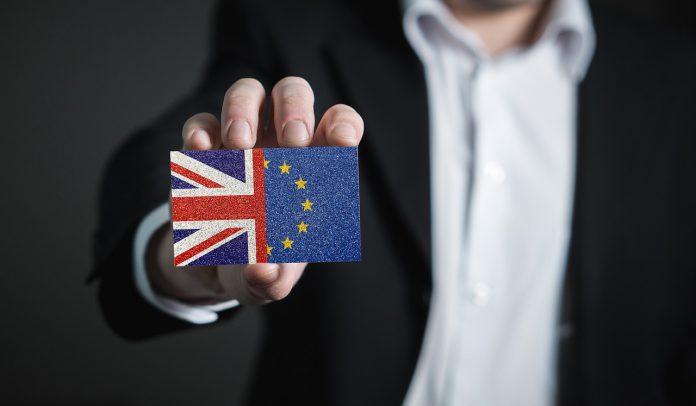 In a new report published by the National Institute of Economic and Social Research, analysts state that the United Kingdom’s future exist from the European Union may have already driven the U.K. into a technical recession.

The think tank predicted that regardless of how smooth the planned exit is, the nation will only grow 1% in 2019 and in 2020. The think tank also stated that there’s a decent chance that the economy is already shrinking despite the deal not being set in place. Nonetheless, Niesr’s forecast for the British economy substantially worsens if there’s a no-deal Brexit, with the think tank stating that there’s a high possibility of a “severe” economic downturn if no deal is achieved. Furthermore, even if the no-deal Brexit is achieved in an “orderly” fashion, Niesr still predicts a stagnation in the British economy next year, with the pound dropping by 10% and inflation accelerating to 4.1%.

As the Nieser’s director, Jagjit Chadha, states, “However we look at it, there will not be much economic joy in a no-deal Brexit.” With Brexit looming in this October, the pound has already fallen and was traded at $1.2464 as of 10:08 a.m. in London. Despite the dire outlook published by the report, the Niesr forecasts estimate that following an “orderly no-deal Brexit”, the British GDP will fall by about 2% but will remain flat if there’s a policy response from the British government. Nonetheless, the British economy will still be impacted on the long-term with a “permanent” 5% lower output relative to an abandonment of Brexit or a soft exit deal. 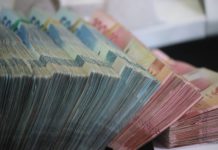 The richest man on the planet is Elon Musk. Dethroned Jeff Bezos