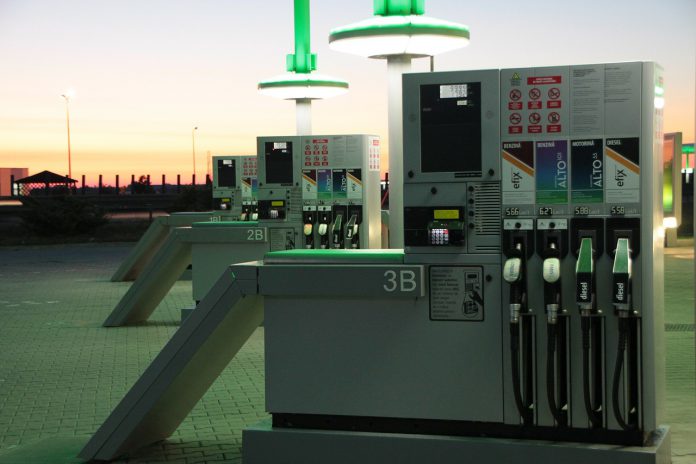 Oil prices have risen after tensions between the West and Iran have risen in recent weeks. On Friday, July 19th, it was reported that Iran had seized a British naval ship in the Strait of Hormuz. This came after weeks of strenuous ties between the United States and Iran.

These repercussions were extensive after Brent Crude rose 2.5 percent to 63.21 dollars per barrel.

If these prices continue to surge, economies across the globe, dependent on oil, may begin to race toward recessions. Specifically, India may be severely impacted due to its heavy reliance on the gulf’s oil storage.

Moreover, according to experts, “If tensions escalate into armed conflict, we could see oil prices surge back to 2014 levels where a barrel was priced close to $100.”

Pressures began earlier this month when an Iranian tanker was seized by British forces after it was learned that the ship had intentions to ship over two million barrels of oil to Syria, which is against EU regulations.

These actions were backed by the United States, and Iran’s Foreign Minister refused to disclose where the tanker was headed in fear of potential ramifications imposed by America.

After this encounter, a British fishing boat was confined by Iranian naval ships after the Middle Eastern nation proclaimed that it attempted to contact the vessel without success. After approaching the British property, Iranian officials deemed that it was in violation of several EU regulations.

These events all come amidst severe tensions between the United States and Iran regarding naval drones, trade, and nuclear energy.