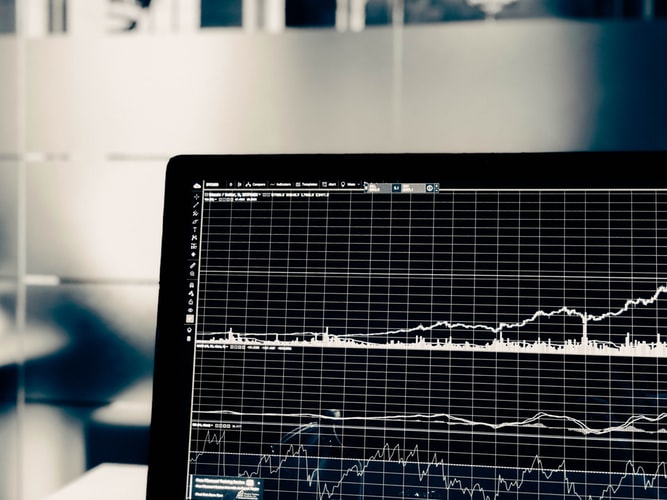 Nerves are spreading all over markets in Europe and Asia after global stocks slipped this Thursday following increasing signs of decrease in corporate earnings as a result of the trade dispute between the United States and China.

These drops in stocks were reflected in the dip in the MSCI world equity index,which fell 0.2% to their lowest in 9 days as well as the 0.5% slip in the Euro STOXX 600. Several companies have reacted to the possible repercussions of the trade dispute by cutting their revenue forecast, an example being CSX Corp, whose cut pushed Wall Street Indexes on Wednesday.

The consequences of the trade dispute have also been reflected on European markets, with Europe’s most valuable tech stock, SAP reported poor results and caused a slide in European tech stocks.

The tensions in the stock market are exasperated by when direct talks between the two countries will occur, especially with President Trump placing pressure on China this Tuesday by threatening to place tariffs on another $325 billion of Chinese products and goods.