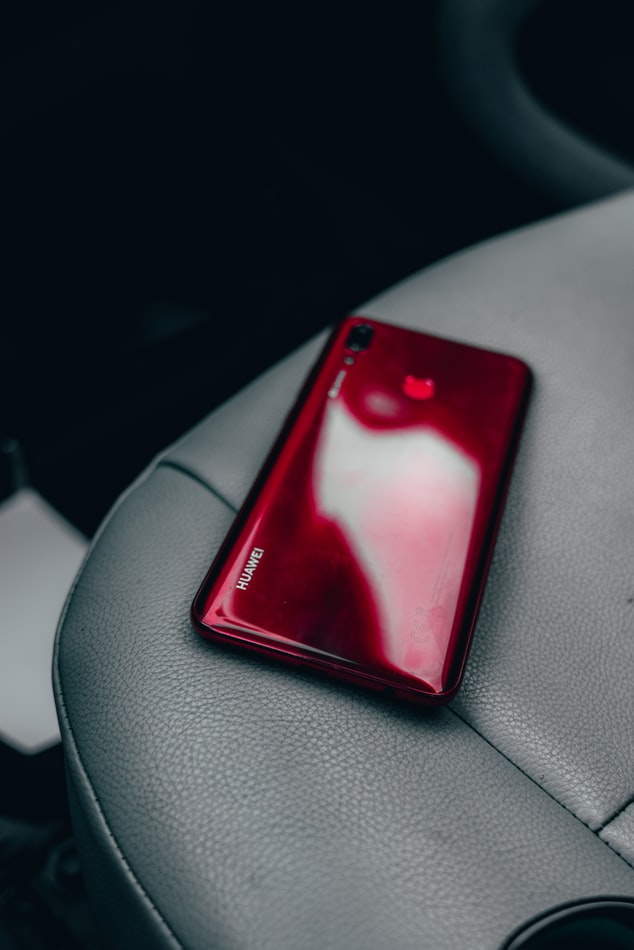 Despite President Trump’s assurances to the Chinese government that Huawei will soon be reintroduced into the American economy, bi-partisan bills were introduced this Tuesday into the U.S. Senate and House of Representatives that would place strict restrictions on American companies wishing to trade with the Chinese giant and would not allow such company to leave the congressional “blacklist”. This bill comes after President Trump released a statement earlier this month hoping to revitalize dialogue between China and the United States after an escalation in the trade war between the two countries.

These bills, supported by both Republican and Democratic congressmen, try to limit the scope of Huawei’s involvement in the United States, as the legislative branch views the company as a security threat to the American nation. The Chinese government has responded by stating that such suppression of the Chineses company must “be stopped immediately”, and that by restraining Huawei’s growth the U.S. is clinging to “Cold-War Mentality”. The bill has yet to be voted on in Congress.