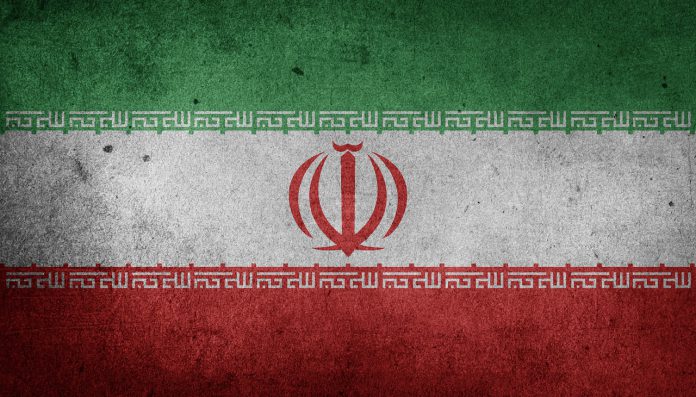 After current U.S. President Donald Trump disregarded and exited a 2015 deal with Iran prohibiting its use of a nuclear arsenal, under former President Barack Obama, the Middle Eastern nation has officially exceeded a staunch limitation on how much nuclear fuel it could contain at a time.

While this amount alone, of uranium reaching 660 pounds, does not solely create the ability to build a nuclear weapon, it has far-reaching implications for the near future.

Secretary of State, Mike Pompeo, had not immediate reaction to this development, but has stated recently that the United States would not enable Iran to come within a year of establishing a fully developed nuclear weapon.

Estimations have revealed the restrictions against Iran have cost the nation around fifty billion in lost oil sales.

President of Iran Hassan Rouhlani has said that Iran will continue to raise the levels of uranium without restrictions.

Any further moves against Iran would prove extremely risky, regardless of which method it may be carried out by. Most officials attest to holding out on acting against the country, as it would be premature, regardless of Iran destroying a naval drone in late June.

Pompeo has said that, if there is any military conflict between the two countries, that it will be because of Iran acting out.