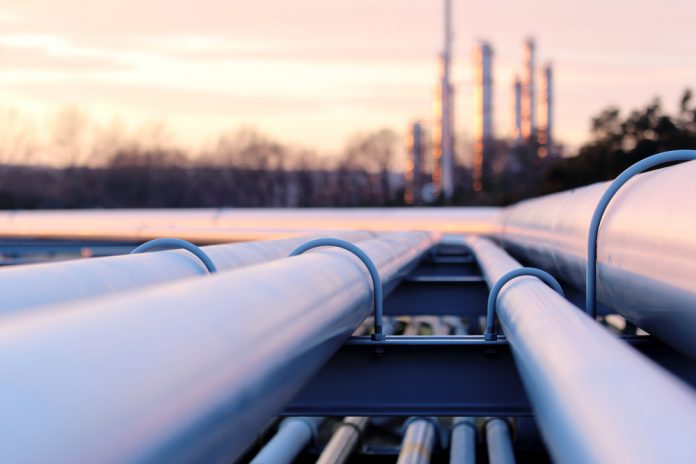 On Tuesday, OPEC agreed to extend oil supply cuts for the next several months, until March of 2020.

These moves were ultimately fueled by speculation of a seemingly imminent global economic showdown. Brent crude rose .3 percent, or 17 cents a barrel, and US crude was lifted 9 cents, which was its highest in over a month.

The Organization of Petroleum Exporting Countries will meet with Russia on Tuesday as well to discuss further implications for these cuts as the United States has continued to increase its oil output.

Moreover, Vladimir Putin, President of Russia, further agreed to cut supply until at least December 2019, or March of 2020.

Despite U.S. oil producers hitting a record high of 12.16 million barrels a day this past April, oil production is still expected to slip later this fiscal year.

After the G20 summit in Japan this past weekend, the United States and China agreed to resume trade talks after manufacturing slowed across the world from tensions between the two powers.

Oil prices will continue to be watched in concordance with the circumstances of the global economy in the near future.