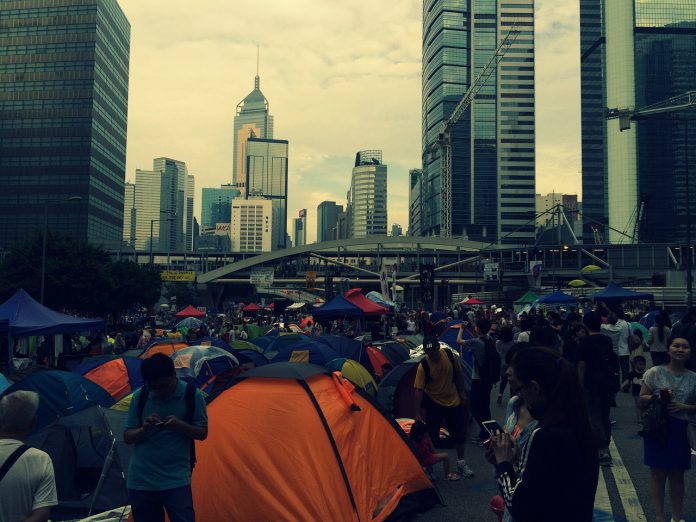 During the anniversary of Hong Kong’s devolution to Chinese rule this Monday, thousands of young protestors stormed the city’s legislature in order to demand the scrapping of an extradition bill that many consider to be detrimental to the city’s long history of autonomy. Because of the Hong Kong leader’s decision to suspend the bill, rather than eliminate it last week, many protesters are also demanding that Lam steps down.

Demonstrations intensified when the Hong Kong authorities responded to the protests with pepper spray, making these past demonstration some of the most prolonged and violent protests in the city’s history. As the demonstrators continue, various parts of the city are now paralyzed, causing detrimental damage to one of Asia’s most important financial hubs.

The euro will strengthen against the dollar, predicts Goldman Sachs